Yes, I know it’s not Monday but I can’t contain my excitement to actually wait till Monday to post this. Last night as I was doing my social media rounds I came across an RT on one of my follower’s TL – it was  an announcement that Miguel would be performing at the annual MTV African Music Awards. My first reaction was “WHAT?!” and the second was “whhhhy did none of my followers ‘@’ me?” why did none of my friends blow up my phone up with calls and texts when they saw this announcement themselves?!

Anyways I figured out that it was too late (and unnecessary) to be upset, I now know that one of my ULTIMATE favourite artists was making a second trip to South Africa! It’s totes exciting that the MAMAs are held here this year simply because it makes it so possible for me to attend, witness all the African musical talent live AND see my forever bae (before anyone else) on stage once again. It’s been about a year since the first time I saw him live and fell in love.

This musical celebration will be taking place for the first time in South Africa in Durban at that International Convention Centre on Saturday, 7 June 2014. Tickets range from R200-R450 and can be purchased at Computicket. Several entertainment blogs as well as MTV Base are running competitions for fans who would love to attend the award ceremony and be among the elite African musicians and celebs. One of the interesting ways to win tickets that caught my attention is through MTV Base in partnership with SA Tourism & The Song of the Year category. They have an amazing package that includes an all access/VIP pass, red carpet access as well as the chance to meet your fav artists! The only catch is that one needs to “show off your talent” ..if I wasn’t so shy and had the voice of a song bird, I would have entered already ! Click here to view the various ways you can vote for your favourite artists and win!

Who are you looking forward to seeing and winning?

Lets all cross our fingers&toes and hope that I am blessed with the chance to have a weekend away in Durban to attend the awards, cover the event and obvs mingle with the whose who of Africa – universe, do you hear my call? 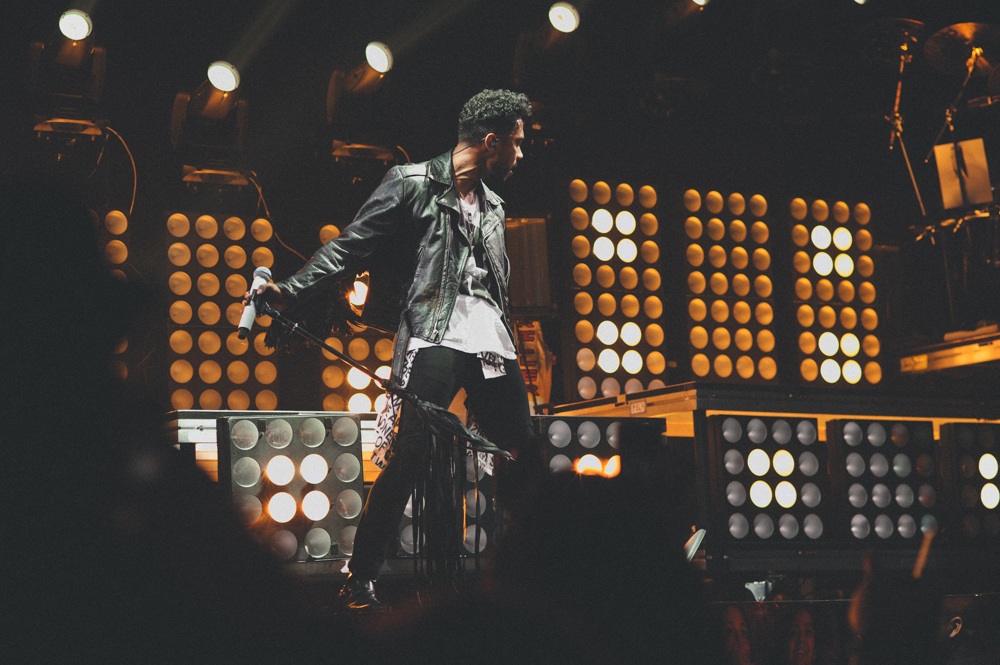 a taste of whats to come. photo by Dustin Lewis 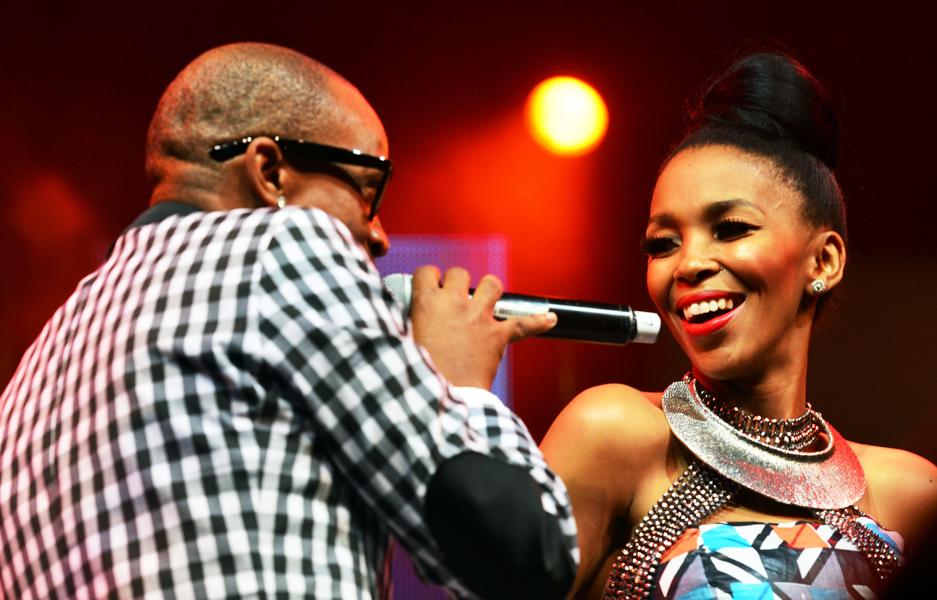 Mafikizolo – Song of The Year Nominees