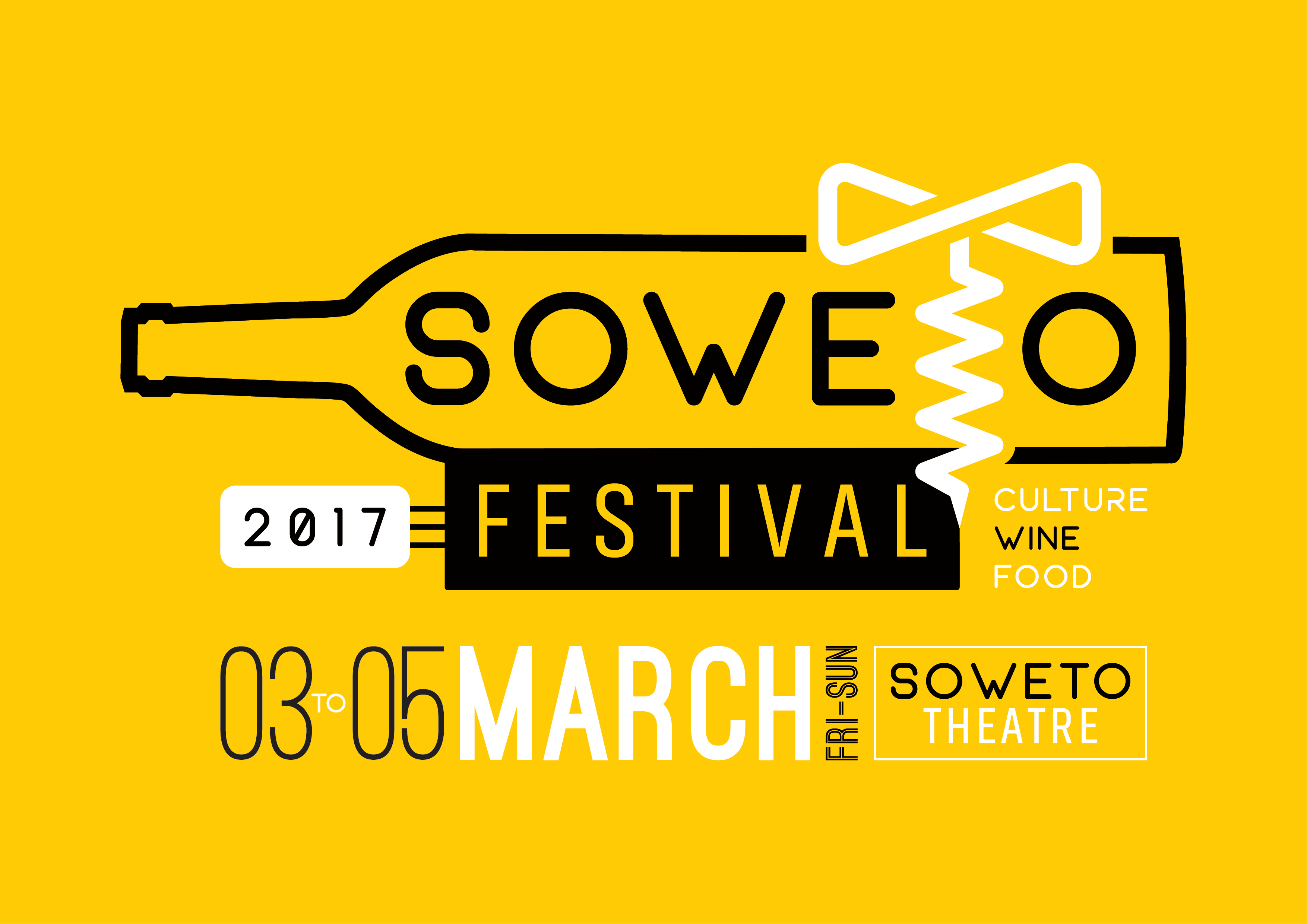 A wine festival in the hood, “who would have thought?”, was what I thought last year when I was approached to attend my first Soweto Wine Festival. I had been to couple of festivals in the Northern Suburbs, Cape Town and Stellenbosch but never one almost up the road from my house.  I attended my first wine festival with my best drinking buddies, my cousins who also happen to be my best friends, and low-key wine lovers themselves, even though they have a horrible tendency of drinking their red wine chilled *cringe* .

After coming up with the bright idea of introducing a wine festival to Soweto , Co-founder of the Soweto Wine & Lifestyle Festival, Mnikelo Mangciphu says that the wine festival was “dedicated to encouraging, educating and growing black wine drinkers in Mzansi.”  I love that. I grew up seeing my mother and aunts drink and appreciate really great wine so this dedication to the growth and appreciate of other black wine drinkers was definitely something that I support.

This year’s festival takes place from 3-5 March 2017 at the vibrant Soweto Theatre. After 11 years running, the Soweto Wine & Lifestyle Festival is a must-attend event for every wine lover across South Africa, seeing most wine connoisseurs around the country travel to Soweto every year to be in attendance. This lovely festival brings Western Cape’s most acclaimed wines into Gauteng, more specifically, Soweto, exposing Sowetans to the country’s most prestigious wine-drinking culture.

This year for the 11th annual Soweto Lifestyle & Wine festival, I will be partnering up with Hermanuspieterfontein Wines. I will be giving away 2 tickets to the Soweto Wine  & Lifestyle Festival, one  case of bubbly (that’s 6 bottles!) and another case of mixed red wine! Super exciting right?

For those of you who haven’t come across the Hermanuspieterfontein brand, I would love to share their story, it is quiet a fascinating one.. The name itself already had me curious, known for being the wine with the longest Afrikaans name in the world, the story of Hermanuspieterfontein started in the early 1800s. Farmers from the Overberg region imported a teacher by the  name of Hermanus Pieters to teach their children in Dutch, the forerunner to the Afrikaans language. These farmers paid in sheep, the sheep used to graze at fountain and camped under the Milkweed trees near the sea. This spot soon became known as Hermanus Pieters’ Fontein. 20 years after the Passing of good ol’ Hermanus Pieter, the village was named after him, Hermanus as we know it today. 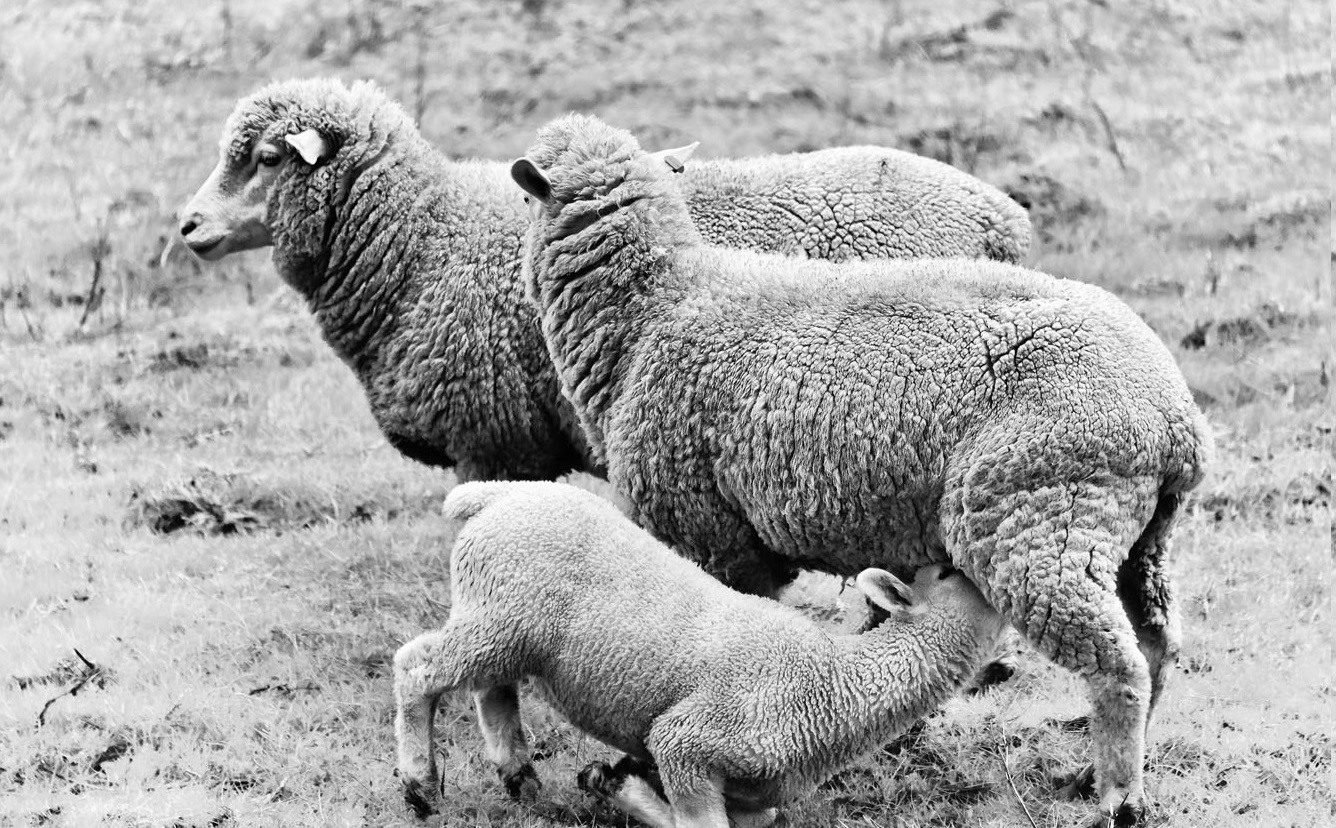 In 2005 the Hermanuspieterfontein Wine cellar was founded and it was decided that the original name of the village would be adopted and used to name the wine, they also made a pledge that the brand’s label copy would be in Afrikaans. So What’s the relevance of sheep in the Hermanuspieterfontein story you may ask? Well, everything! Was it not for his sheep, Hermanus Pieters would;t have camped at the fountain, under the milkwoods, near the sea and the site would have never been named after him.

I am looking for three very lucky winners that can walk away with one of three prizes from Hermanuspietersfontein Wines. One double ticket to the Soweto Wine & Lifestyle Festival, 1x case of bubbly or  1 x cased of mixed red wine! each case contains 6 bottles! insane!

So how do you enter? Read the above post and tell me the relevance of the sheep in the Hermanuspietersfontein Wines story. Comment below and the winner will be selected.

“Wine should be a way of life for all South Africans.” 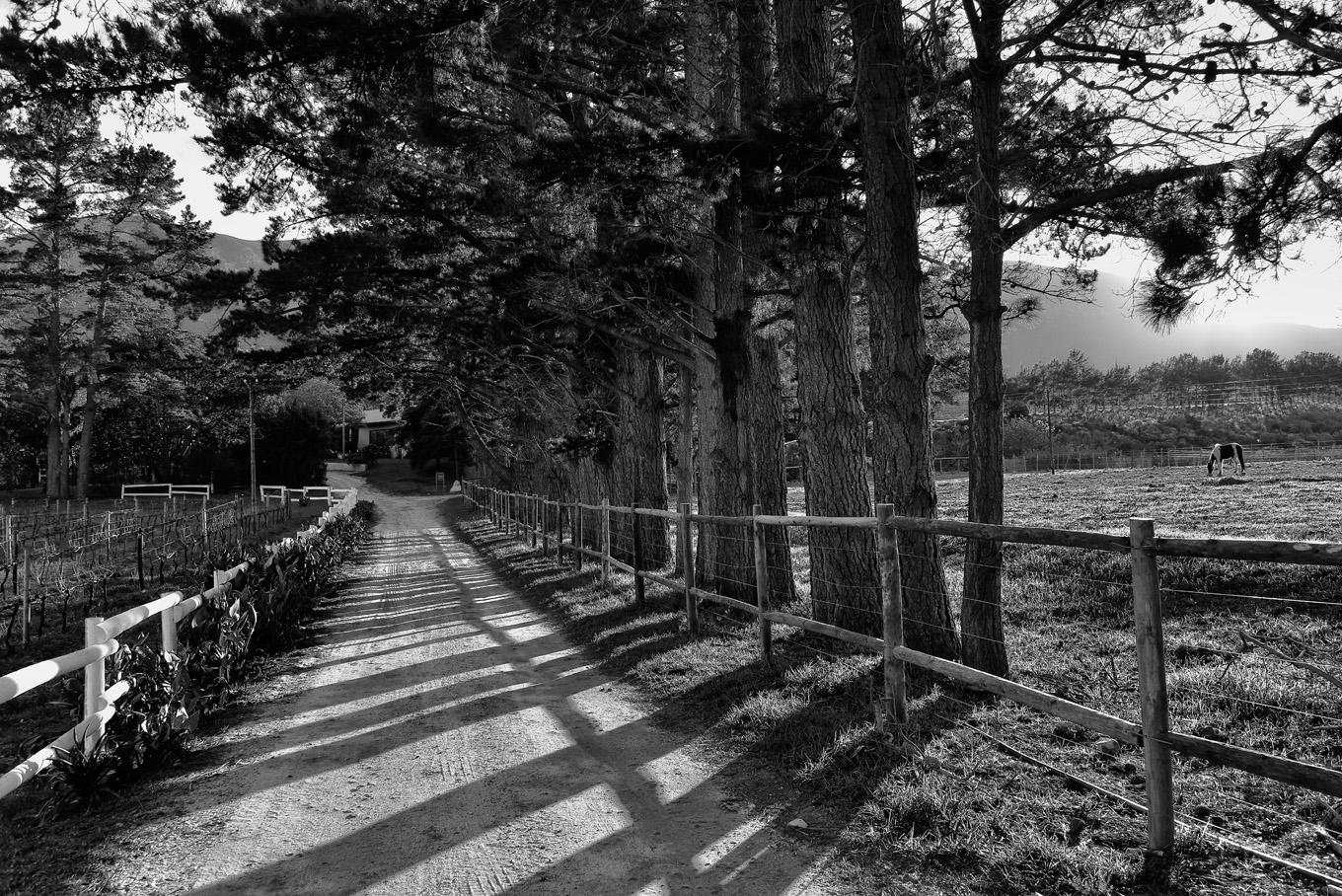 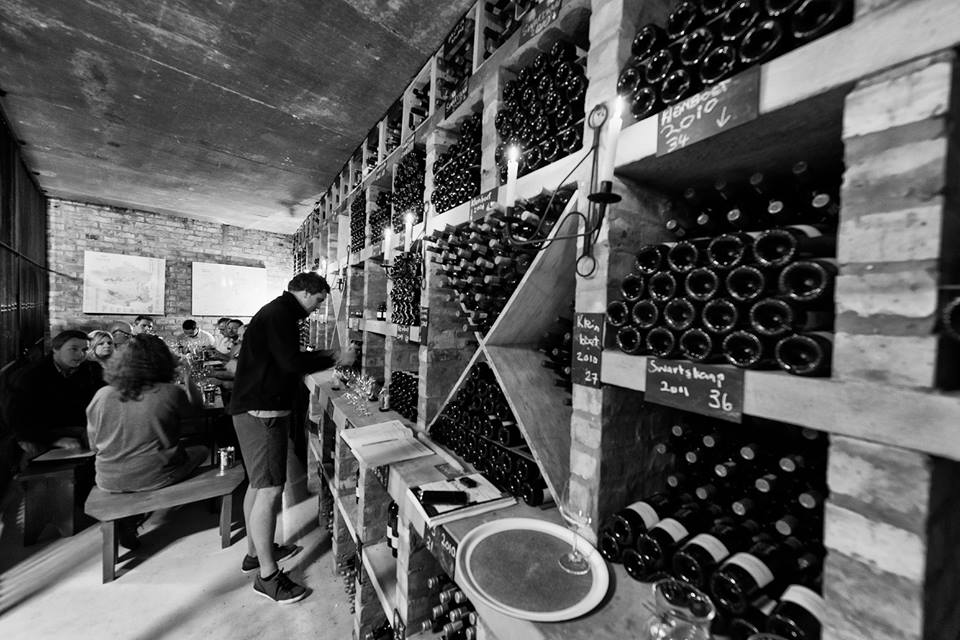