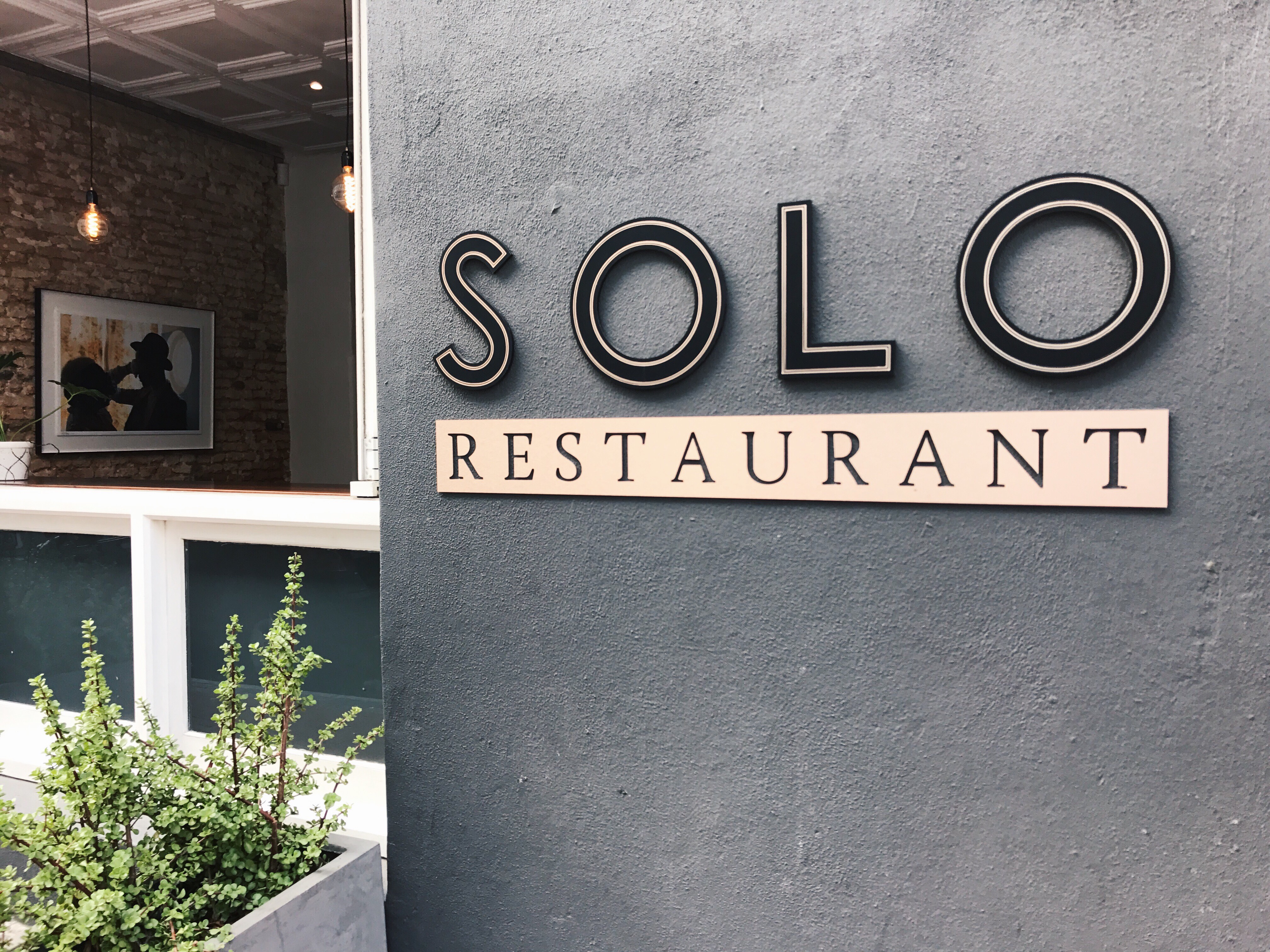 Almost easy to miss if you’re not looking for it, Solo Restaurant is one of Loop Street’s recent additions. Just a step away from the bustling Bree, it’s a refreshing spot to pay a visit if you’re keen on a bite to eat without the crowd.

I first saw spotted it on Amy’s feed and have been meaning to pop in since I moved back to Cape Town. Side note: I think my days of being a recluse have finally come to an end so I may or may not be eating my way through this city for the next few months.

I am a fan of a good Eggs Benedict and let me tell you this place delivers in that department. However in an effort to put up a fight against my love for carbs, I opted for the Creamed Mushroom; 2 poached eggs, crème fraîche, fennel hollandaise, crispy sumac kale served on top of a portabellini mushroom. The unexpected star of the show was the crispy sumac kale. I could definitely devour a bowl of this alone as a snack because it was that tasty! Twiggy indulged in a traditional Eggs Benedict with crispy bacon and washed it down with what she’s claimed to be the most refreshing beverage ever, a pineapple & mint juice – she has a slight obsession with pineapple anything.

If you’re ready to surrender yourself to some carbs though, their brunch menu also includes burgers and some impressive sweet treats such as a frozen vanilla panna cotta (served with fresh berries and a choc chip cookie) and a dark chocolate pecan and apricot brownie paired with a strawberry and raspberry compote. Can I also just add that their service, plating and pricing is exceptional!

Chef Chad Blows (formerly of The Marine in Hermanus) has done a stunning job perfecting the menu which also stretches to breakfast, lunch and dinner. Since it’s joint at the hip to the 99 Loop Gallery, the restaurant forms also forms part of the First Thursday art route which they have a specific offering for too so be sure that i’ll be making my way back for that and more in the near future.

If you plan on going the whole nine yards at brunch you can look at spending about R120 per person. I wasn’t quite in the mood for any alcohol that day but I wouldn’t mind if they added a few alcoholic beverages to their menu. After all, what is brunch without a few mimosas…

Let me know what you loved if you’ve already been or what you like when you eventually pay them a visit!

You can find Solo on 99 Loop Street. 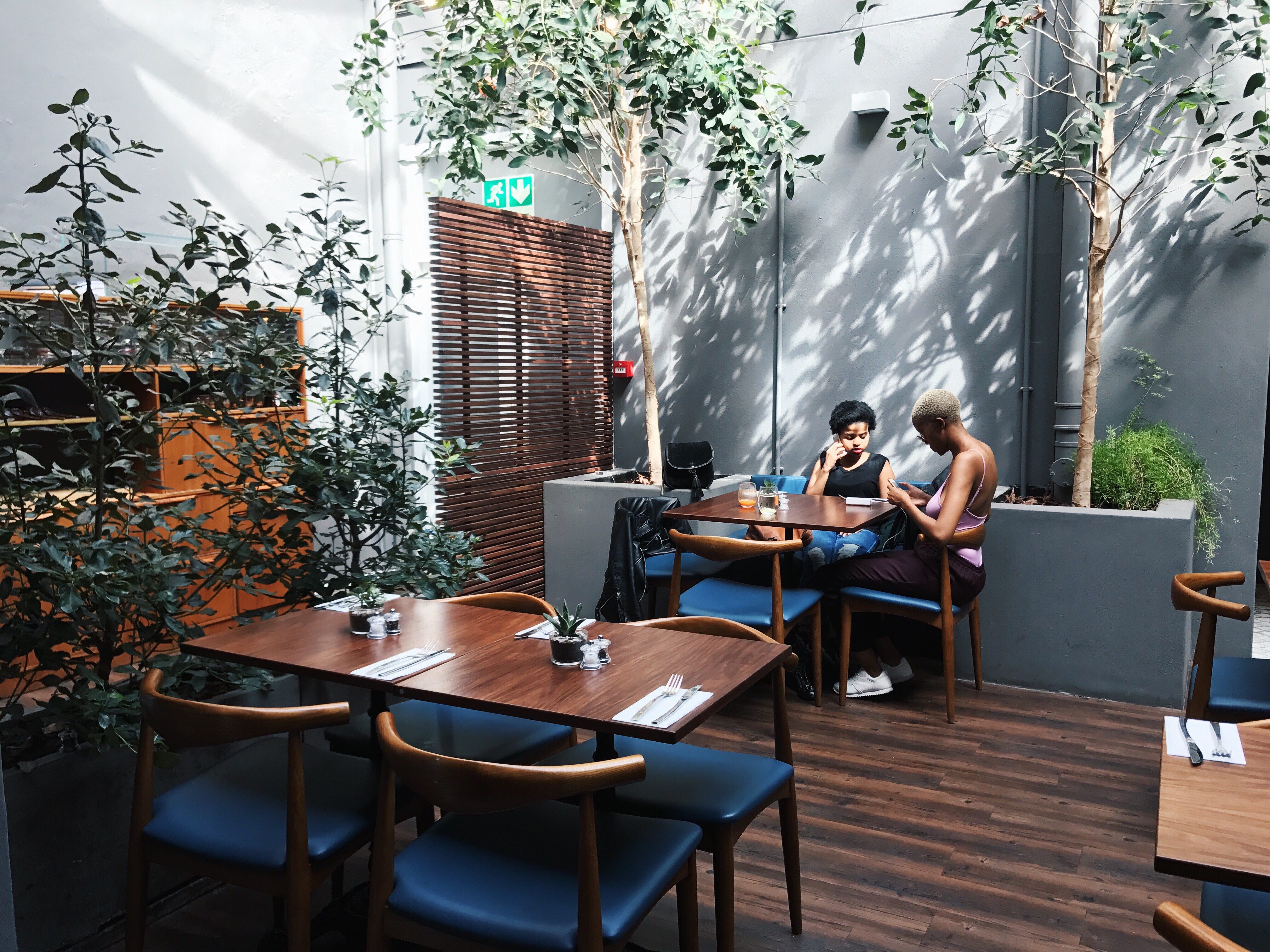 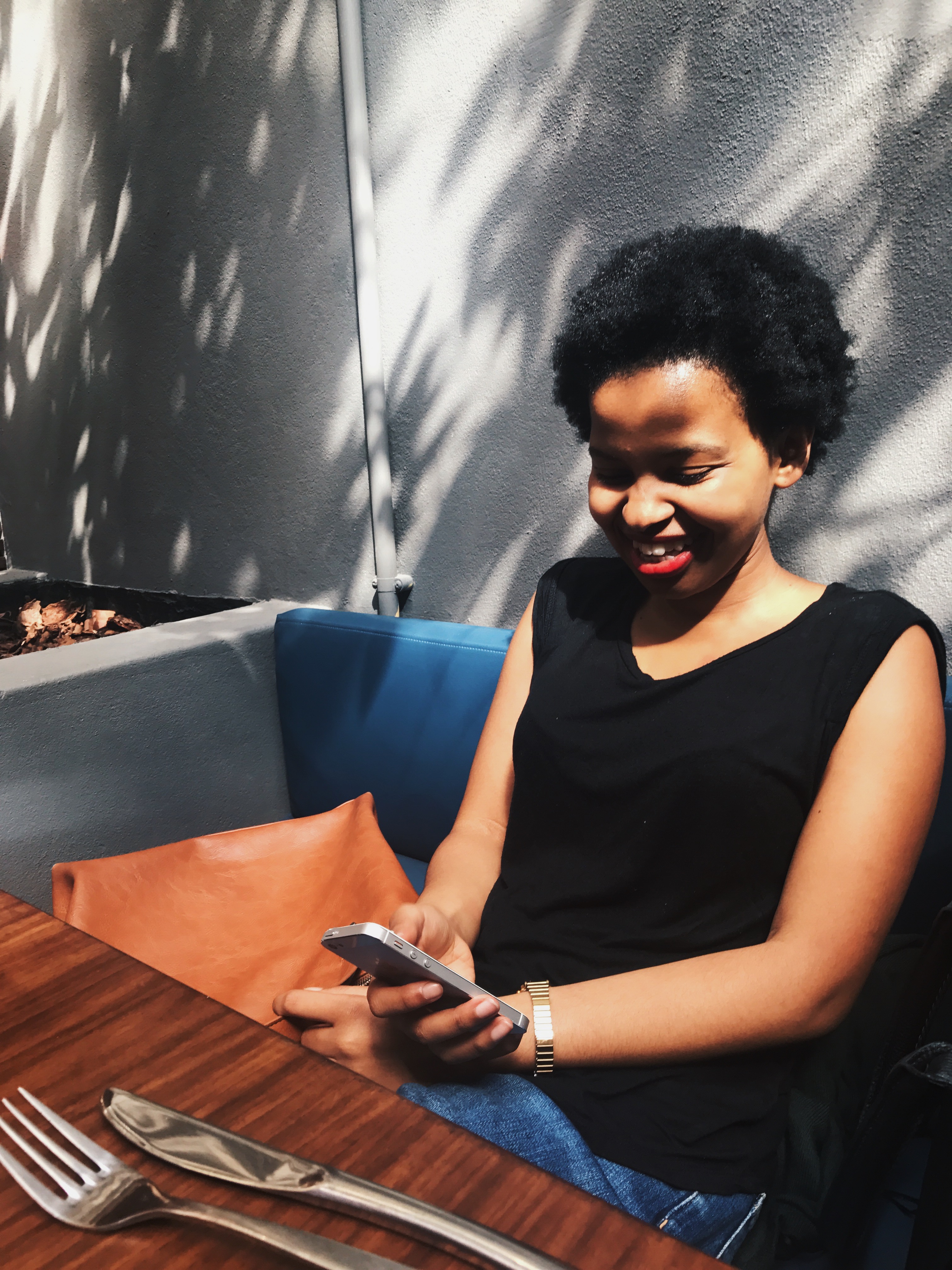 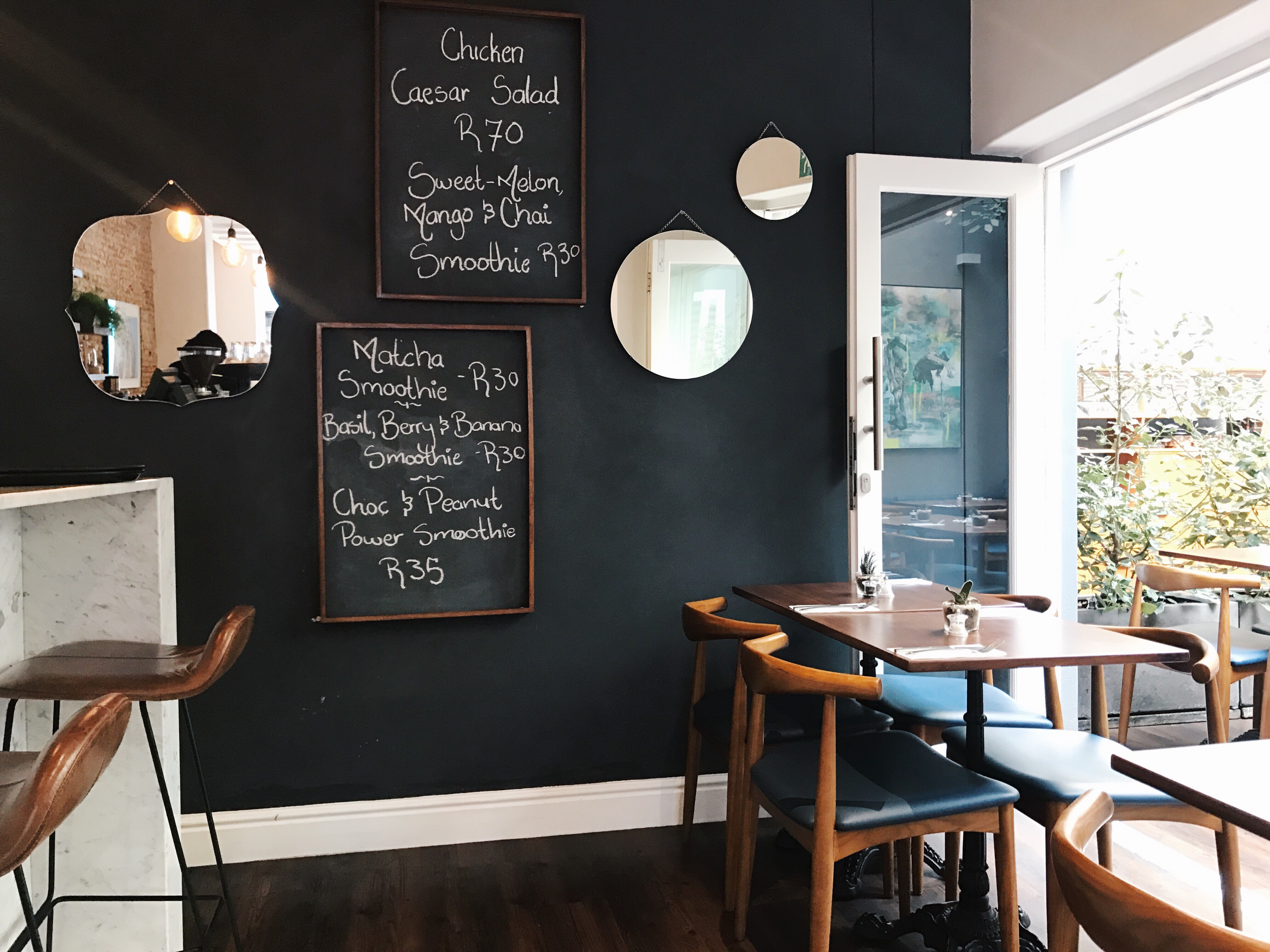 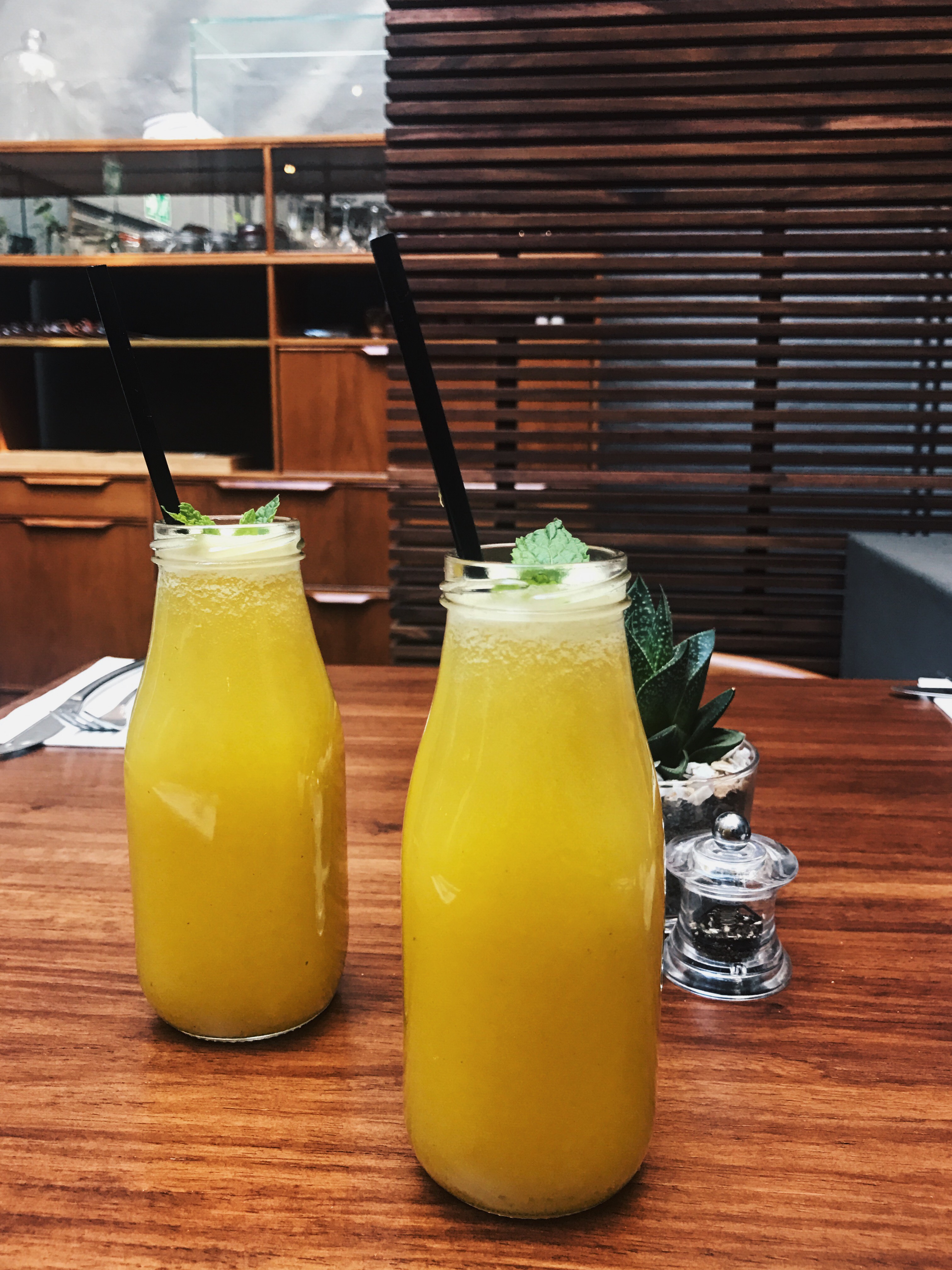 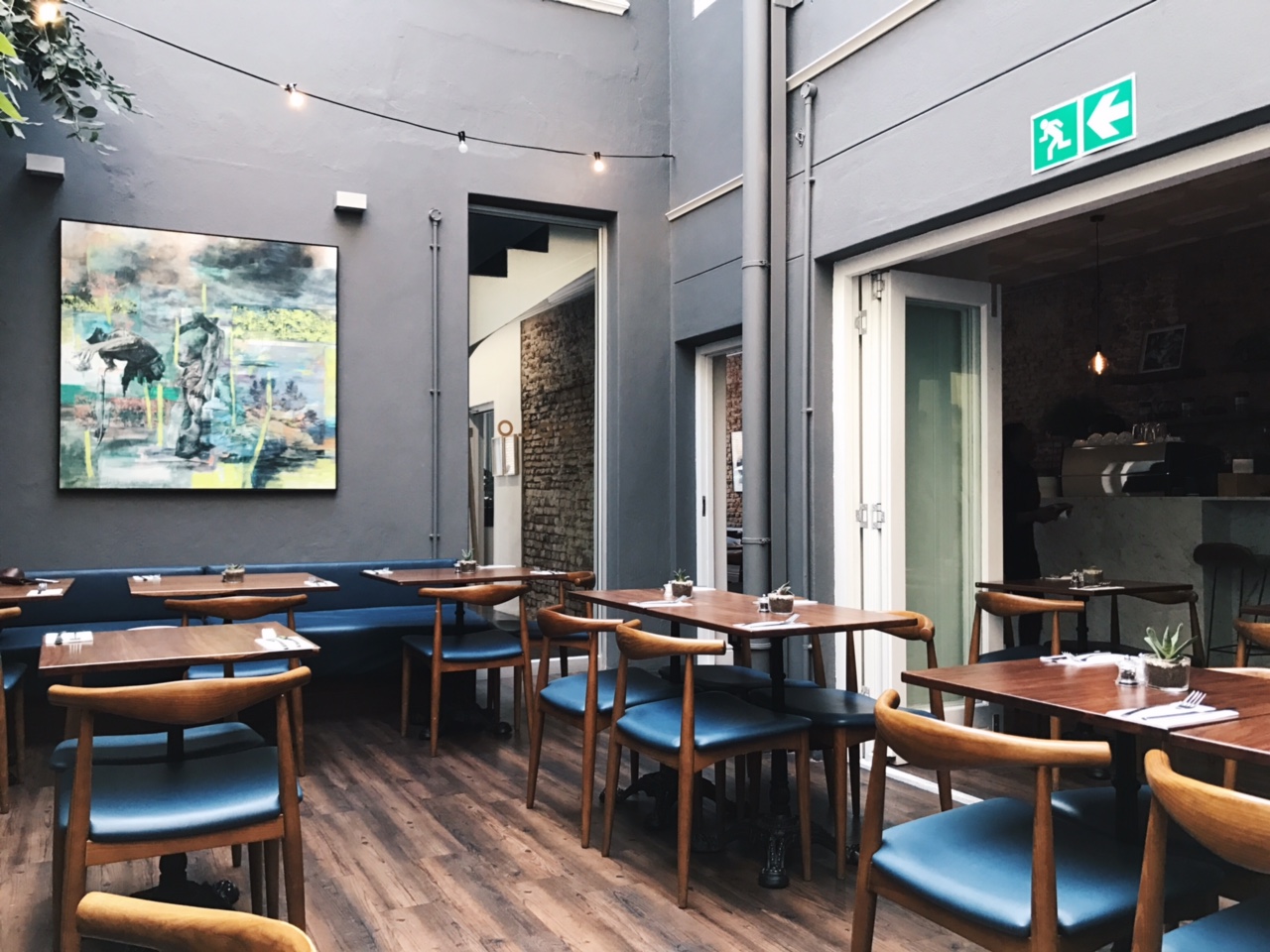 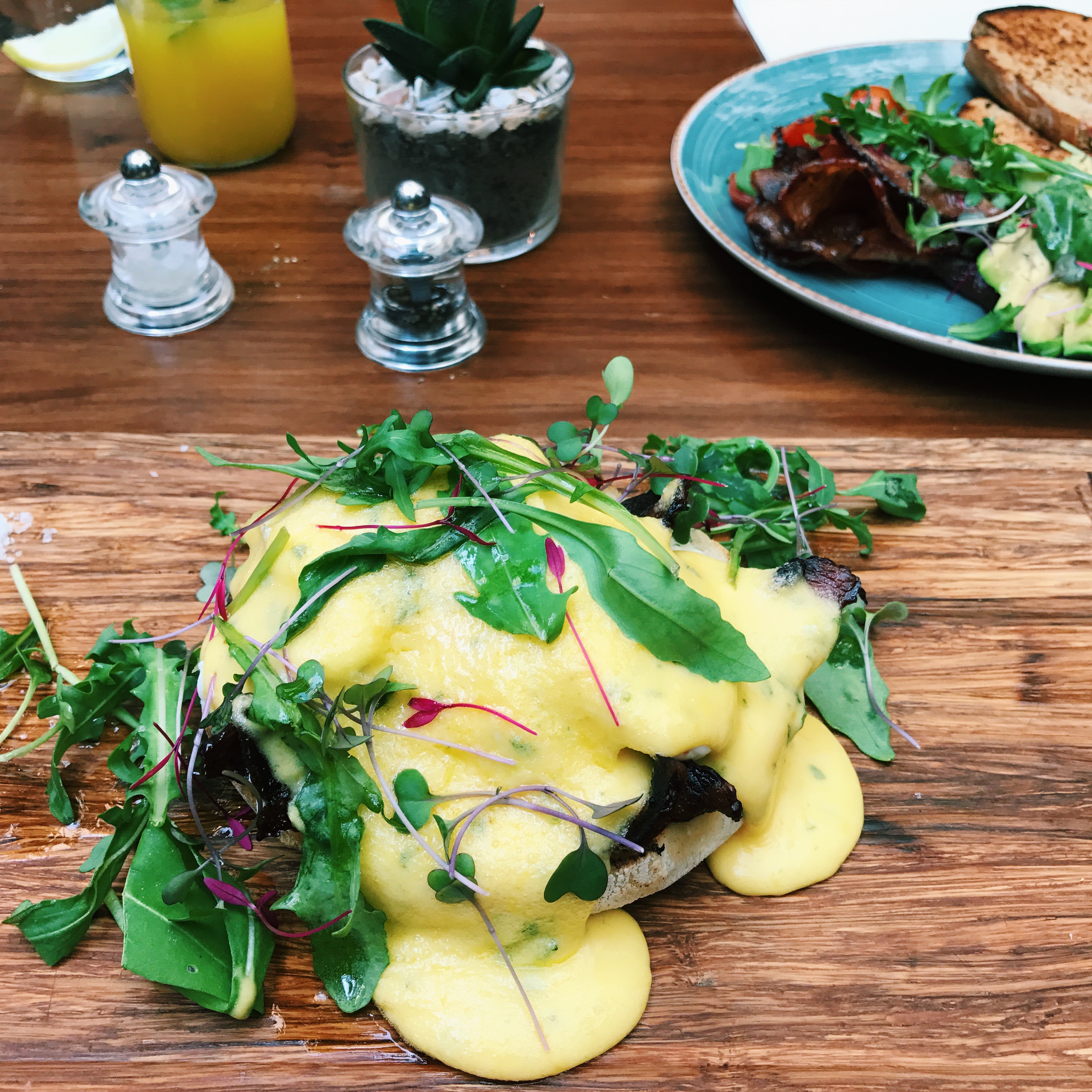 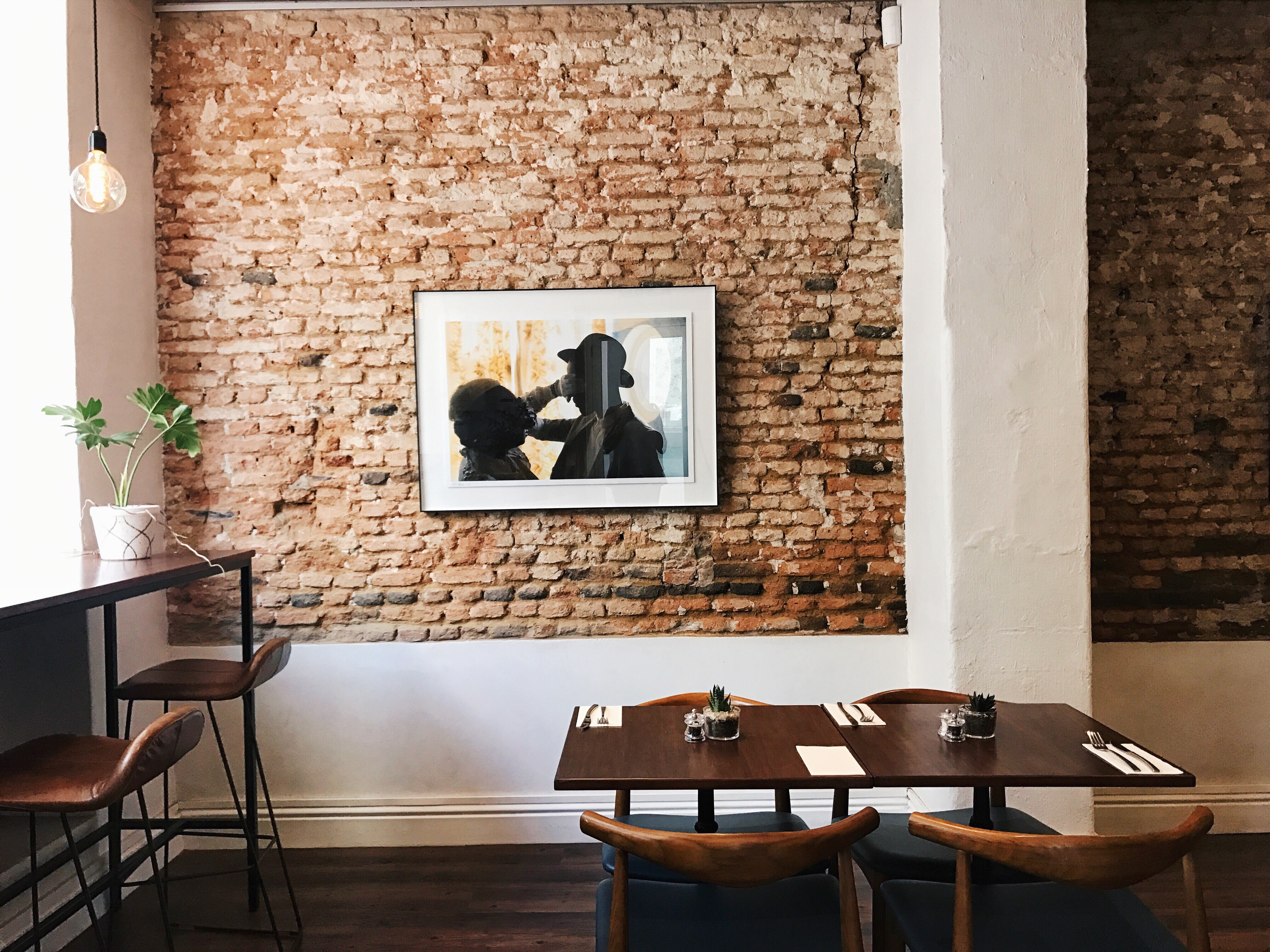 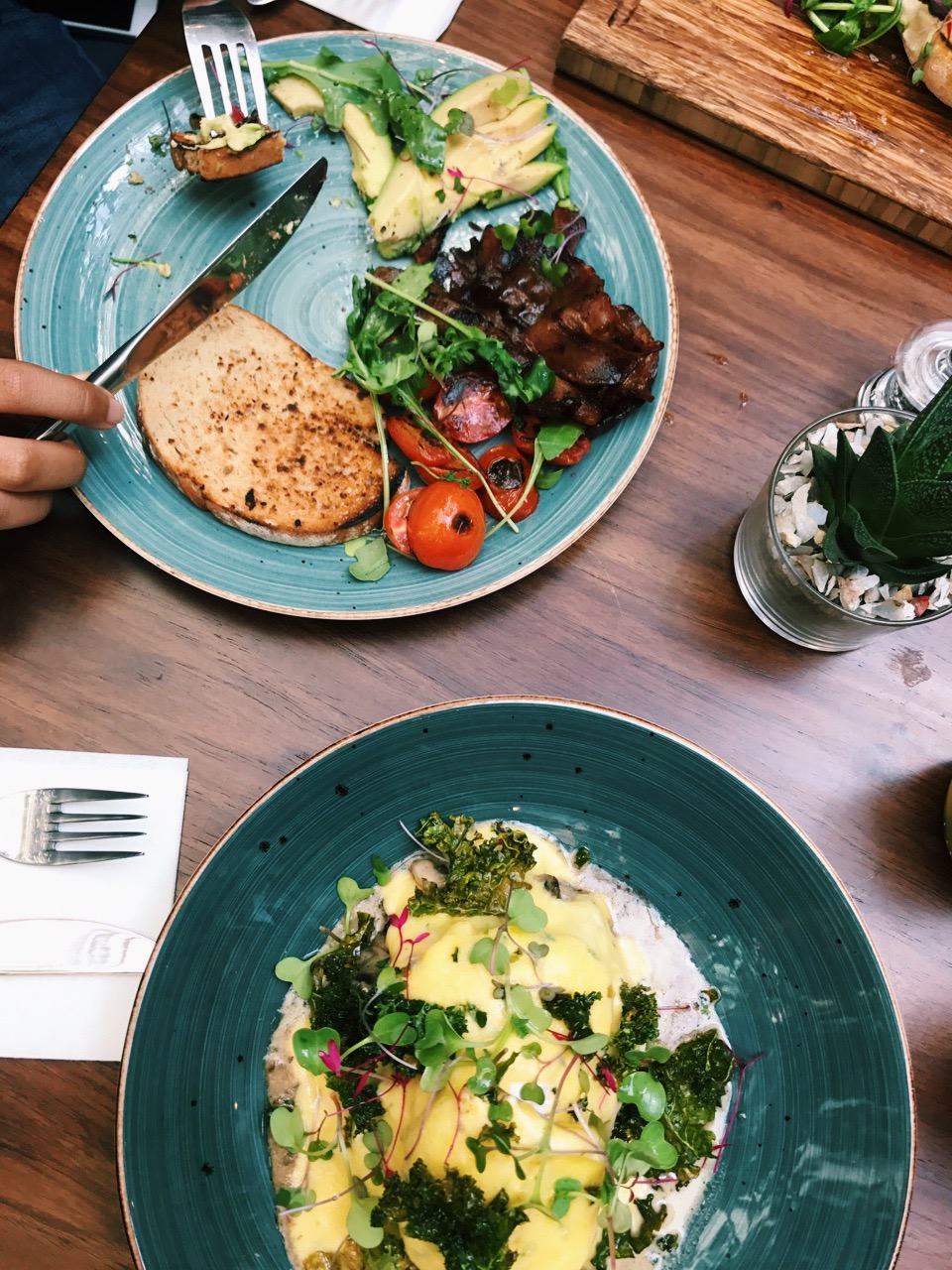 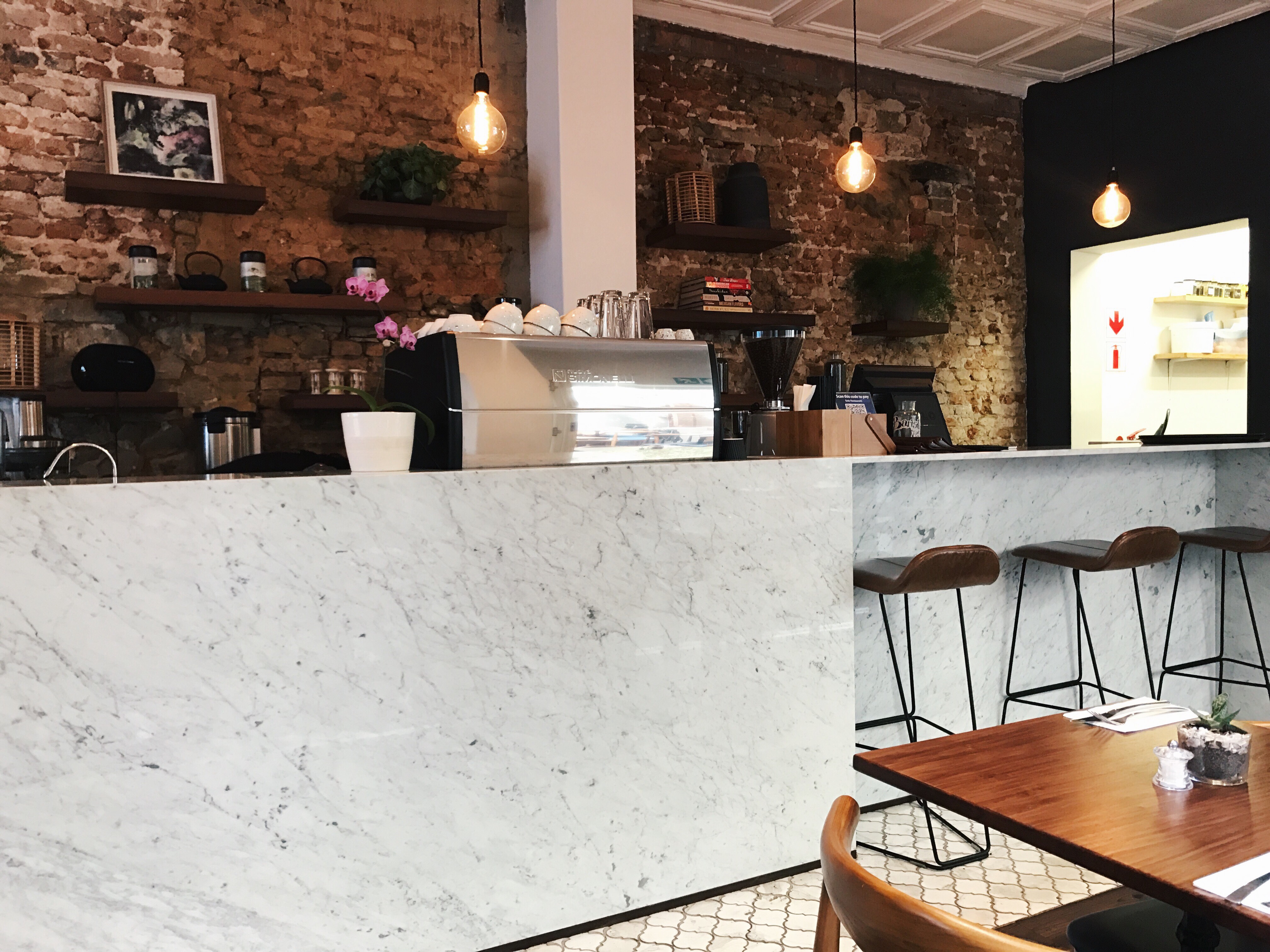 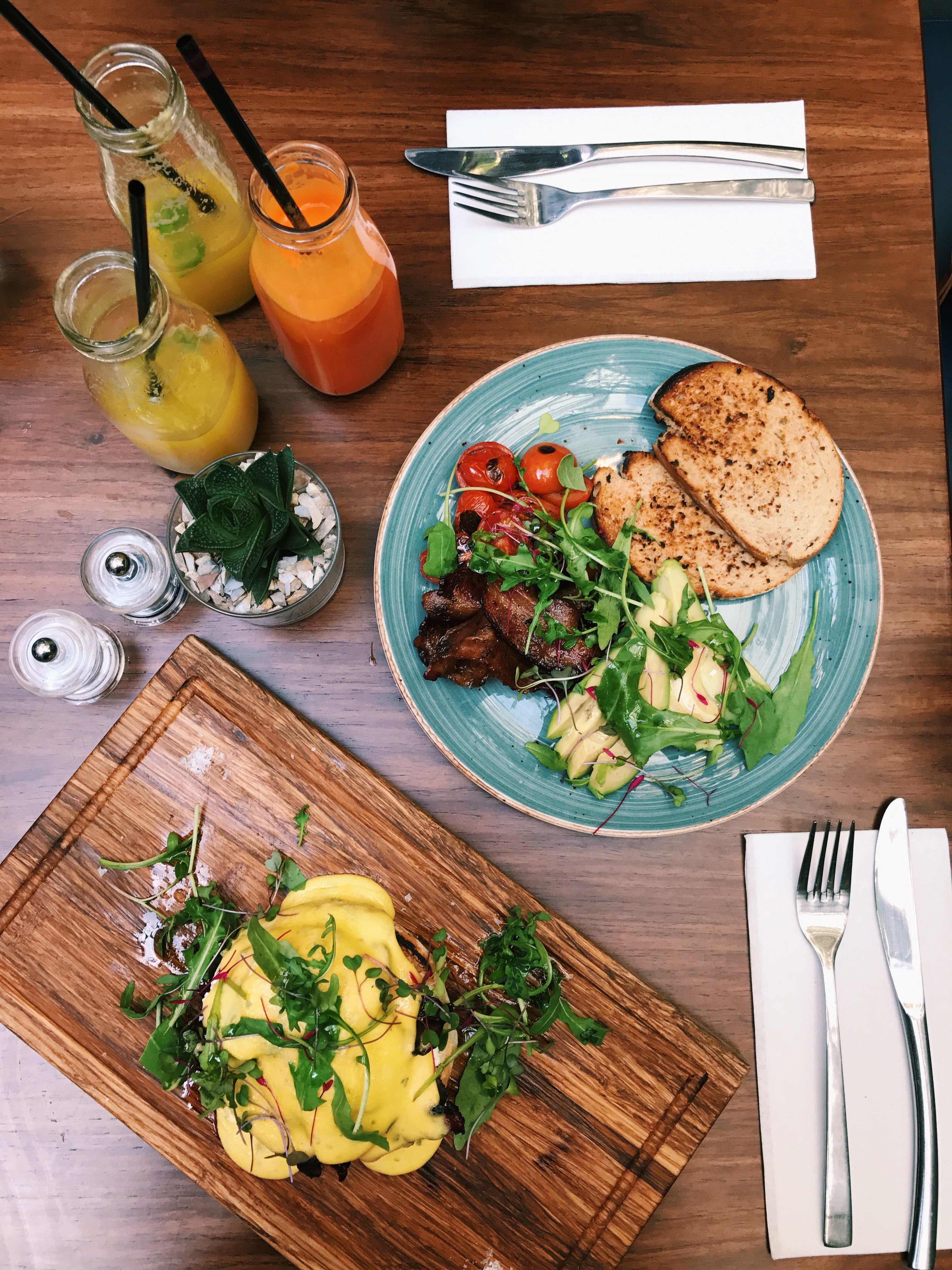