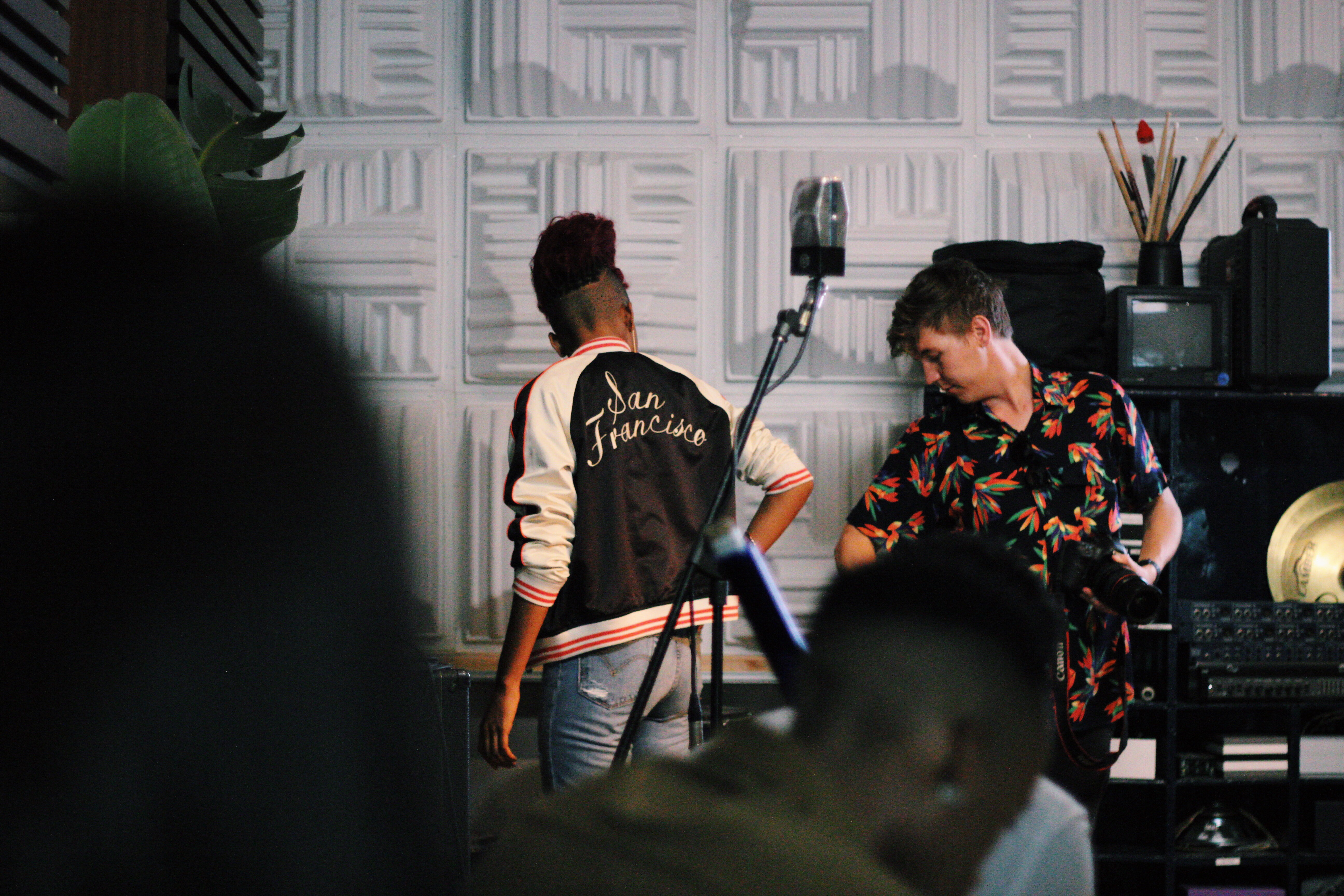 A week ago I had the luxury of sitting on set for the latest local content story for Levi’s® South Africa featuring two of my favourite local musicians Rouge (@rouge_1) and Tshego (@officialtshego). Being a Levis lady, I am invested in seeing how the brand collaborates with other public figures and captures authentic ‘Live in Levis’ moments.

The concept of the shoot was based on Your Music. Your Style, a series focused on local musicians, their style and how their music inspires it. Both Rouge and Tshego are very different musically but have both showcased elements that echo the rebellious nature of Levi’s® so they seemed to be the perfect fit for this type of collaboration. Seen by plenty as the underdogs in the hip hop industry, I trust that Rouge and Tshego’s 2017 projects could  finally bring them out of the shadows and into the limelight.

It was lovely sitting in and just watching the two interact with the team, posing in front of the camera. While Rouge was shooting one of her scenes in a small recording booth, Tshego and I decided to walk across the road to share a hookah and talk about his contribution to the campaign and how he thought his music influenced his personal style. Tshego describes his music and personal style as ‘simple‘, he says, “the more simple the music is, the catchier it is. It gives people the space and freedom to interpret it in their own way. Same goes for clothes and the way I dress.”  Colours, the culture, visuals and the people around him have made a big influence in the way in which Tshego dresses. Speaking of colour, Tshego is currently going through a pink phase which he seems to be pulling off quite well. At the recent Metro FM Awards. Tshego was spotted looking suave in a baby pink suit on the red carpet. This Levi’s campaign is a first “legit” campaign for Tshego, a perfect match as the legacy and simplicity of the brand resonates with Tshego’s personal brand.

This exclusive behind the scenes opportunity allowed me to  get to know both artists better, Rouge is hilarious FYI. I finally got time to sit down and talk to her and get to know her a little better. Unlike Tshego who is actually a close friend, I had never met Rouge before so I had no idea what to expect. Before this shoot, Rouge did not consider herself as a denim girl as she had simply not thought that she could pull off a classic pair of blue jeans. I definitely think that the secret is all in the fit, the Levi’s 501s skinny sit very snug on her perfect physique and she absolutely loves them. Rouge describes her style as “very eclectic but very accessible to everyone”. She says that she makes her statement in her everyday looks with one stand out piece, be it her fiery red hair, her shoes or an accessory.

When it comes to her music and style, Rouge definitely thinks that the two merge together. She says “ The whole idea of rapping allows you to be original, allowing you to tell your full story and I feel that comes with my fashion as well. I am telling you who I am through my outfit and clothing. ” This is true as both her lyrical content and fashion sense cannot be compared to anyone else. She believe this fits into the Levis brand because Levis is chilled but attracted, people want to know and wear Levis without putting in too much work. Like herself and her dress sense, Levi’s is classic and effortless.

I can’t wait to see the final campaign! 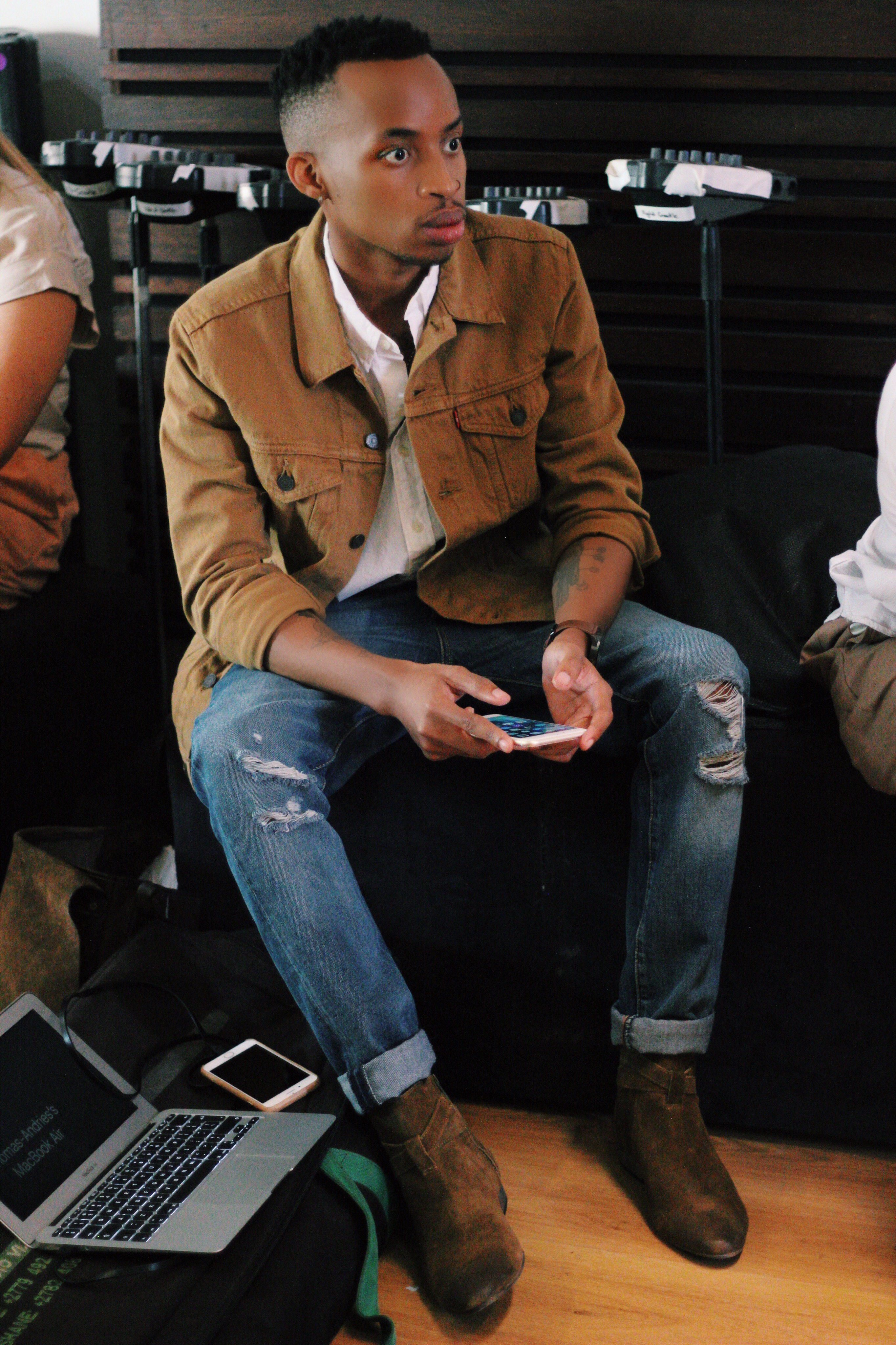 ‘Looking like you’re trying too hard is never a good thing.” – Tshego 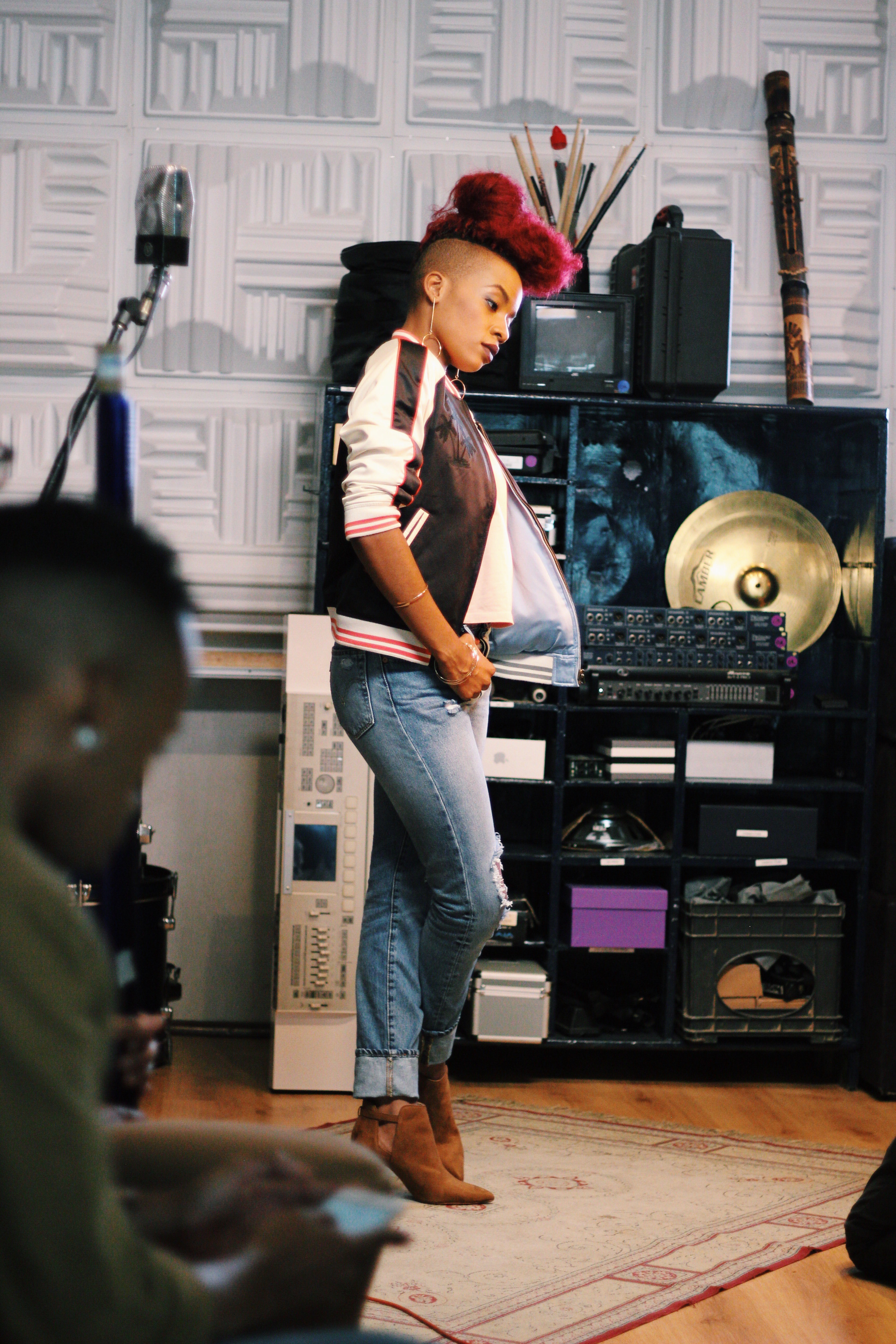 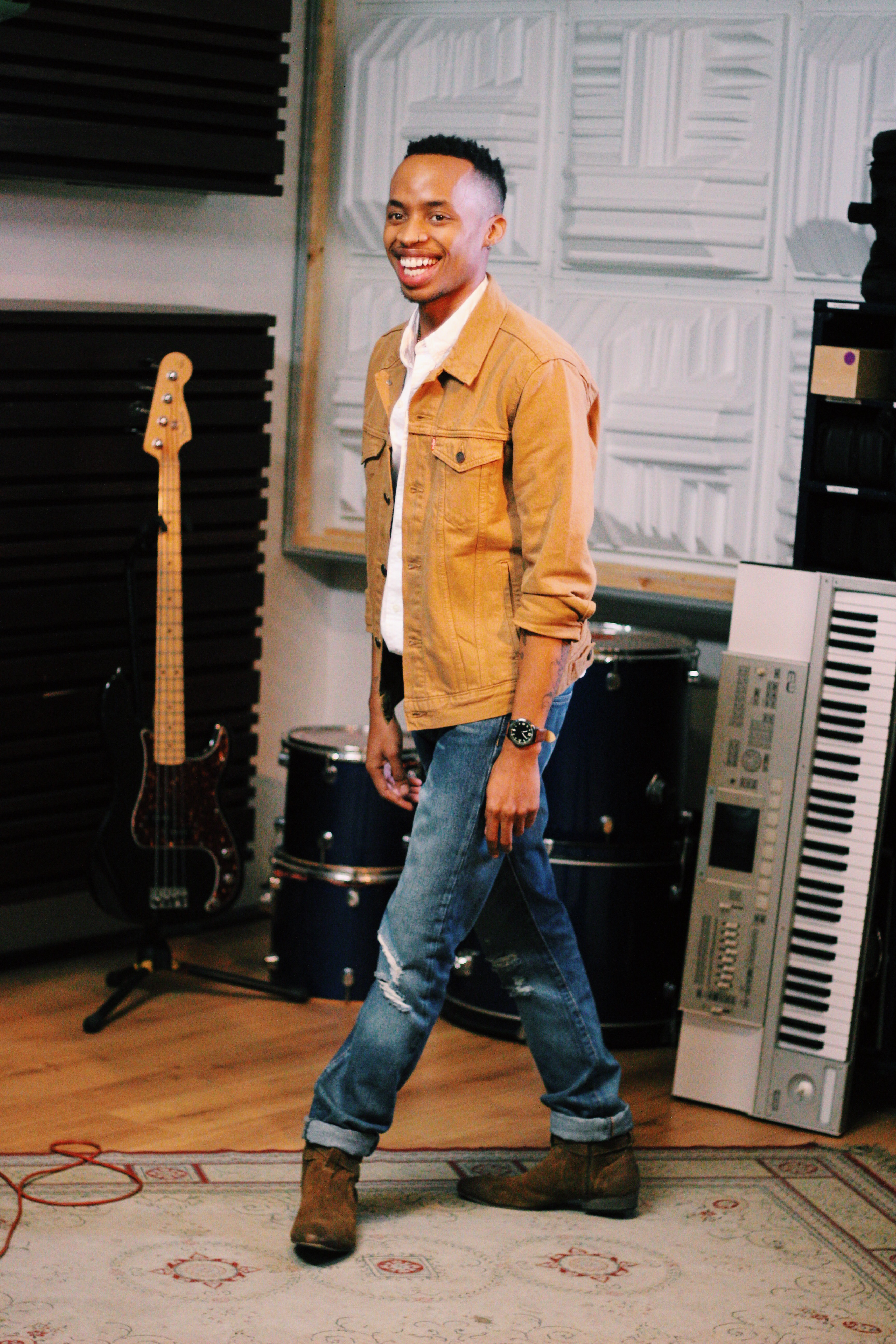